GoPro is coming out with its own drone – that is no secret.They have released video shot from it, and have even given us a name: (no, not the GoPro Drone), but ‘Karma’. They posted the video to YouTube showing sweeping shots of nature’s beauty from Karma and proclaimed proudly “GoPro: Karma is coming”. The video boasted 4K video and it looked great, but what we never saw was the drone itself.

But now we may have some inkling into what the drone looks like thanks to some patents published last week in designs by Ryan Goldstein who works as a mechanical Engineer at the Aerial Products divison of GoPro. This specific design is called ‘QuadBox’. These notes and designs were published in ealry 2015 before Mr. Goldstein began his employment with GoPro. 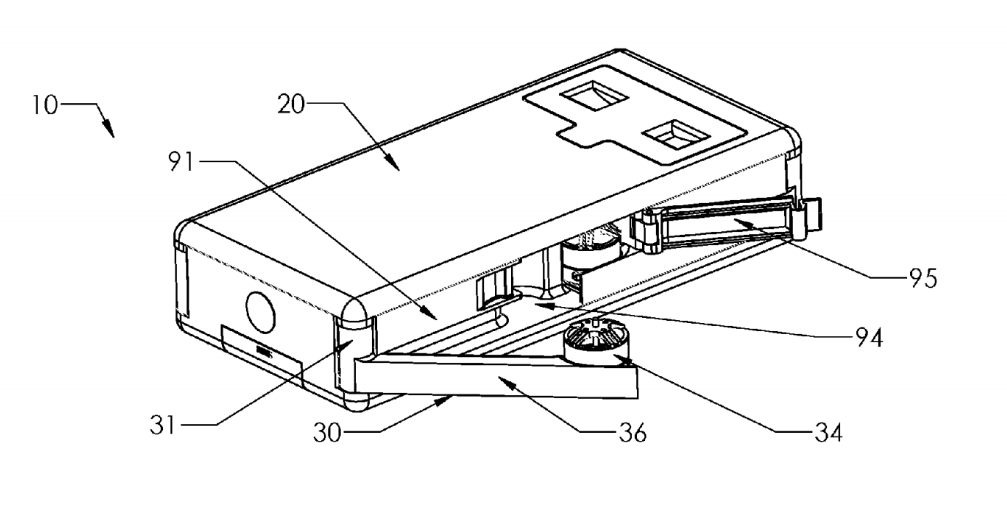 In looking at the specs, the drone is a self-enclosed model that, well, basically looks like a box. The parts that make it run are all protected from outside elements and fold up nicely into the rectangular box.

Check out the patent here

The user extends motor arms from the body and pulls props from a pocket and attaches them to the motors. The interchangeable body powers the unit. And, of course, it delivers 4K quality video which are likely the byproduct of the Hero action cameras from GoPro. 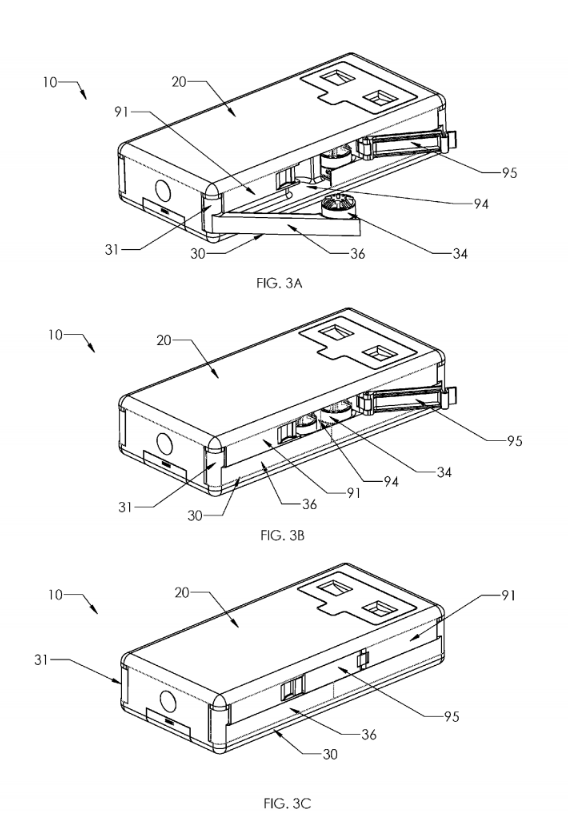 Aside from the intriguing box design, there are plans for other designs as well. There are drafts of a spherical design and a cylindrical design. 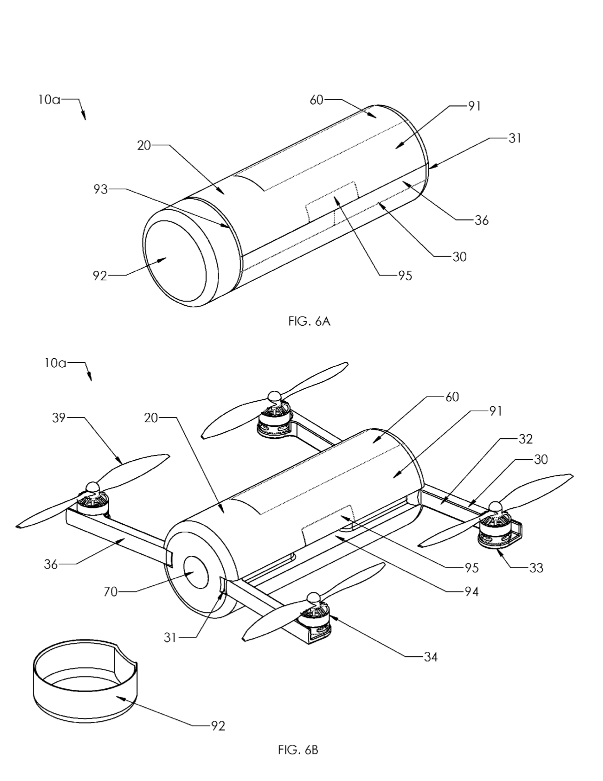 It’ll be interesting to see if GoPro goes with one of these designs for Karma – which is expected out later this year.

They’ve already nailed the camera…so hopefully the body and capabilities of the drone itself aren’t far behind.