If you’re new to drones, your mind is probably blown at this point. Within the last year there have been so many new models of drones out that it’s hard even know where to begin. Here are a few drones we recommend. However, if you’re a drone-lover already, you’re probably a little awe-struck by the new Parrot Disco FPV drone that was recently released. Not only is it a drone with FPV capabilities, it’s, well…a plane! An airplane drone!? Yes, they do exist.

The Parrot Disco PPV is a remote-controlled drone that acts more like a plane than your standard quadcopter. The Parrot Disco is an airplane drone that uses a single prop in the back of the drone as opposed to several in a helicopter-style aircraft.

This drone has a tight, sleek design, fixed wings and a light carbon and expanded polypropylene body for smooth flight.

Further, you can enhance the experience with the COCKPITGLASSES in FPV mode (First Person View). This feature immerses you into the flight like you’re actually there.

The Parrot DISCO drone comes with a 1080p Full HD front camera stabilized on 3 axes. Connected to the FreeFlight Pro application, just put your smartphone in the Parrot COCKPITGLASSES. The skyline changes as you turn. Pretty sweet.

The Parrot Disco reaches 80km/h in flight with its powerful motor and enjoy the experience for longer – a high-capacity battery guarantees you up to 45 minutes of battery life. 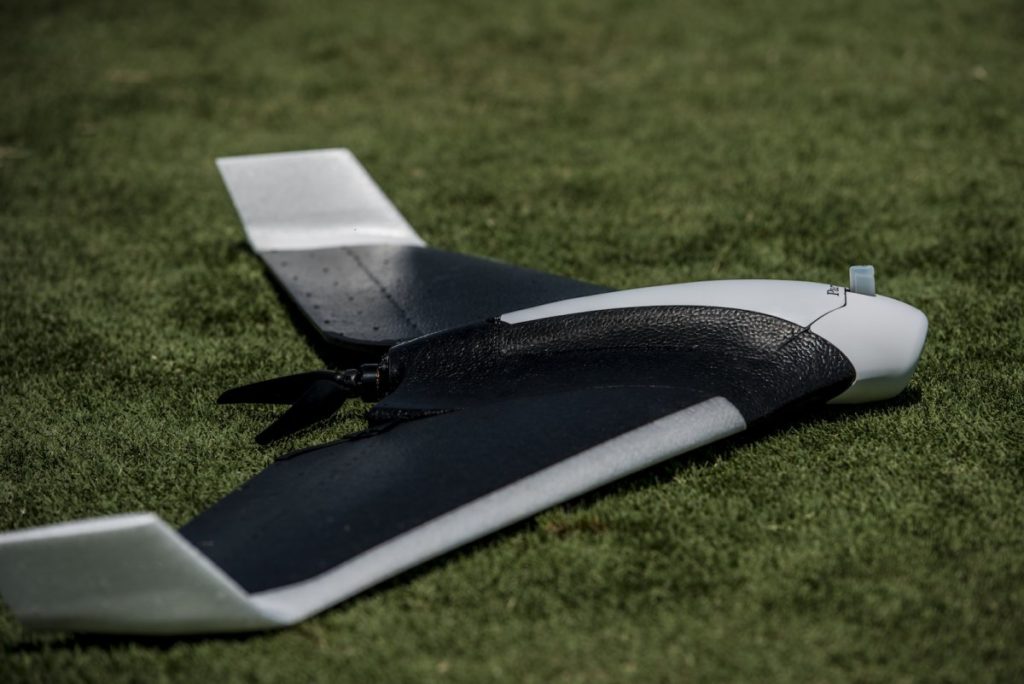 Piloted from the new Parrot Skycontroller 2, it has an optimized secure Wi-Fi connection, with live video feedback on your smartphone with the FreeFlight Pro app. More than ever before, the sky is yours.

To fly it, you throw it!

With SkyController 2, you can use two joysticks for an amazing experience to reach 2km away. 32GB of space on the card ensures you get plenty of video to take back to earth with you.

Let us know what you think of the Parrot Disco. Will you be buying one?