Between the presidential campaign and summer fun, Pokémon Go somehow managed to slip in and become the newest trending topic. Pokémon Go is a free-to-play augmented reality mobile game. This game allows users to travel between the real world and the virtual world of Pokémon. It seems everyone has become addicted to this revamping of Pokémon.

Many businesses are trying to generate their own revenue from people running the streets looking for all 151 characters. Bars and restaurants across America are trying to give Pokémon Go players a place to recharge after running through parks and crosswalks. A company called TRNDlabs, which is based in the Netherlands, showcased the coolest drone that drone lovers have seen in awhile. It is called Pokédrone and yes it helps catch Pokémon. 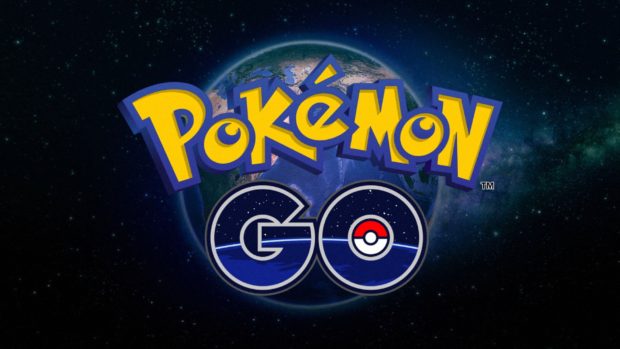 This tiny sized drone is no bigger than the palm of your hand. It runs on your phone’s Wi-Fi and once synced to the app, great things start happening. Instead of using your phone’s GPS and camera, you will use the Pokédrone’s GPS signals.

It has yet to be created but it is an amazing concept that TRNDlabs is working around the clock to bring to market. Gerard Nieuwenhuis, the founder of TRNDlabs, shared with Mashable that although they don’t have a licensing agreement to use the “Poké” name, they are actively pursuing one with the Pokémon Company. The founder is hopeful to have something out by the end of the year. 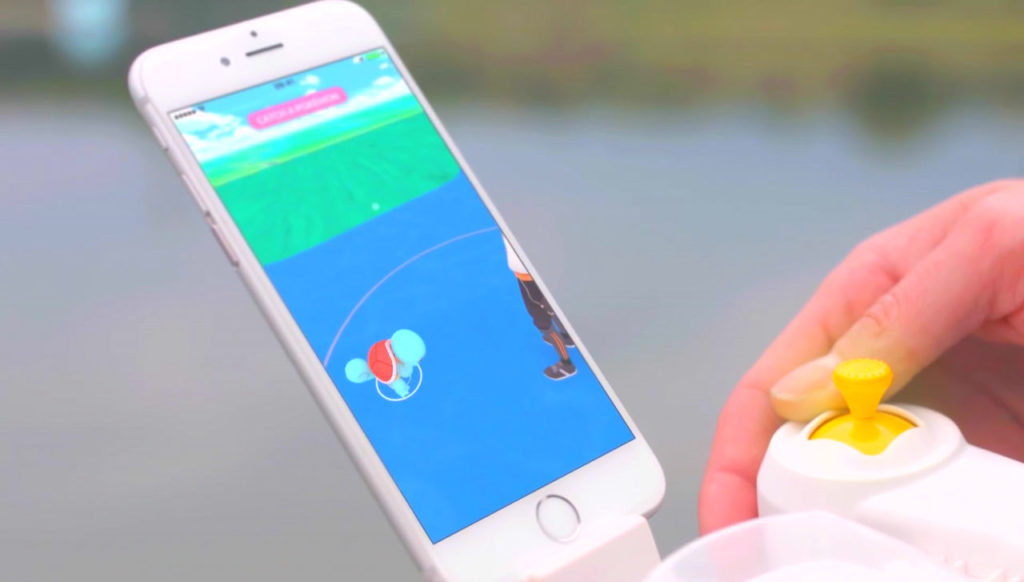 Drones and augmented reality go together perfectly. In the event that TRNDlabs can’t get the licensing agreement before the American gamers catch all 151 Pokemon, the company might want to focus on other augmented games. Here are a few non-augmented reality games that would be perfect to combine with a drone:

This is a critically acclaimed puzzle game that would be perfect for flying a drone and wandering down local neighborhoods. Gamers can compete by solving puzzles and racking up points on global leaderboards. A drone would be most helpful for the more challenging puzzles where you need 2 or more people to solve and you would have to travel too far to solve the massive mazes.

Everyone loves this game so it only makes sense to create an augmented reality hunting game. With the use of a drone, players can find hidden tools and secret maps scattered through the city. Who doesn’t want to travel around their city under the alias Nathan Drake?

Drones are here to stay and so are video games. Hopefully TRNDlabs and Pokemon Company come together so all of the drone lovers can really enjoying catching them all.

What are your thoughts? Pokemon Go – an annoying fad? Or great fun that’s here to stay? Sound off in the comments.